Come check out our properties 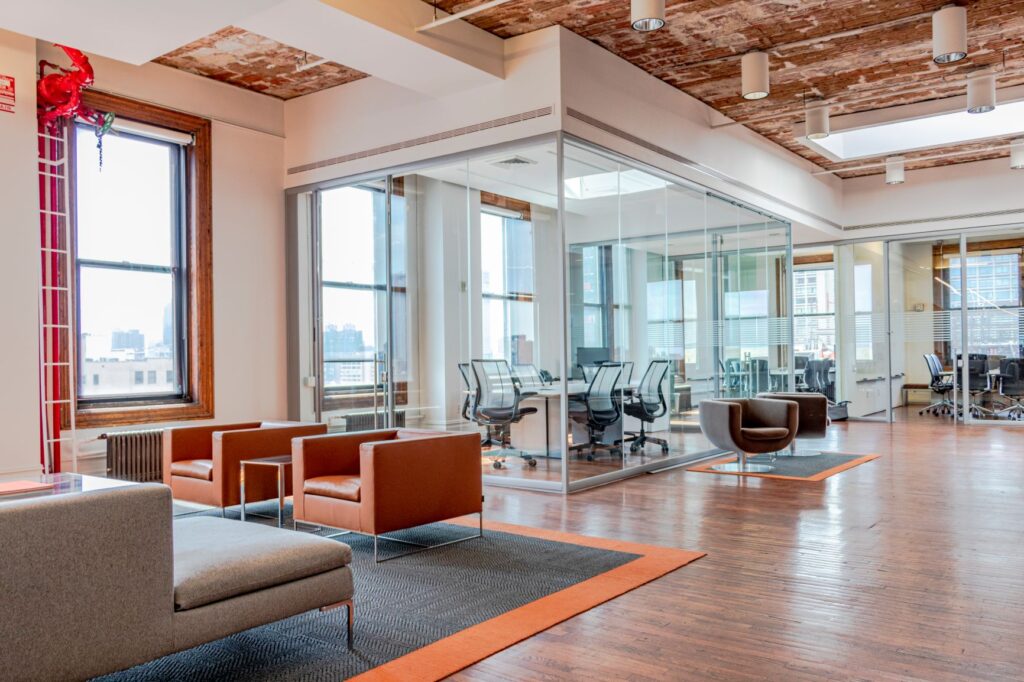 with primary holdings in New York City, is a premier owner and manager of more than one million square feet of commercial space throughout New York and Southern Florida.

With deep expertise in identifying and redeveloping properties with untapped potential, Renaissance’s hands-on approach to all projects is paramount to its success. The company’s three-generation pedigree translates into over a half-century of industry knowledge since its founding in 1961.

Proudly managing properties for over 57 years 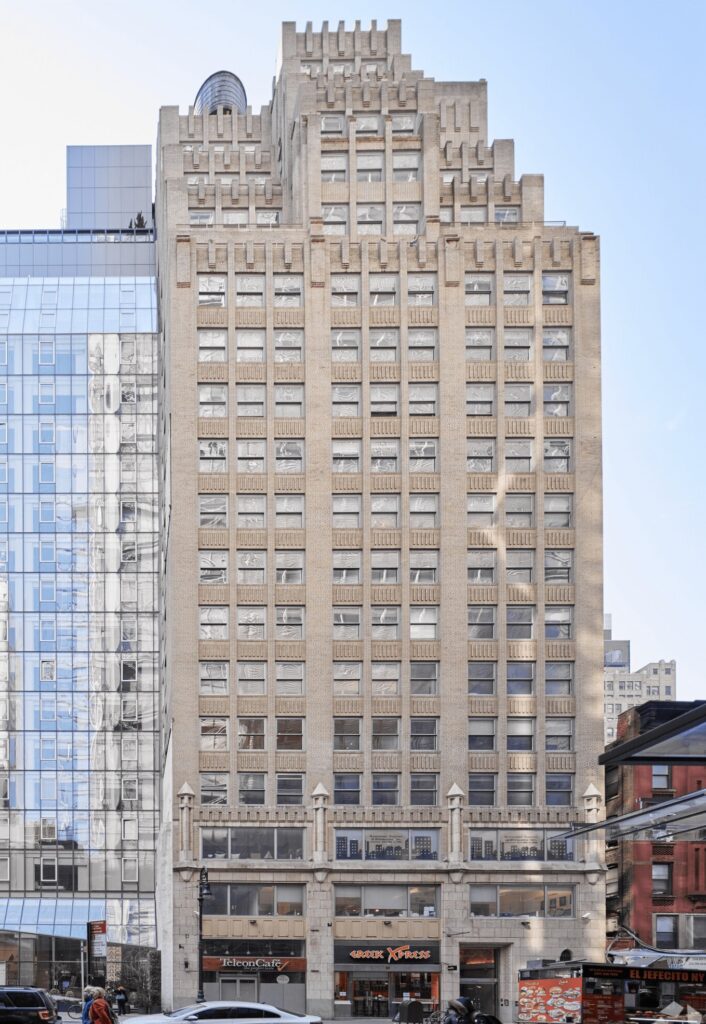 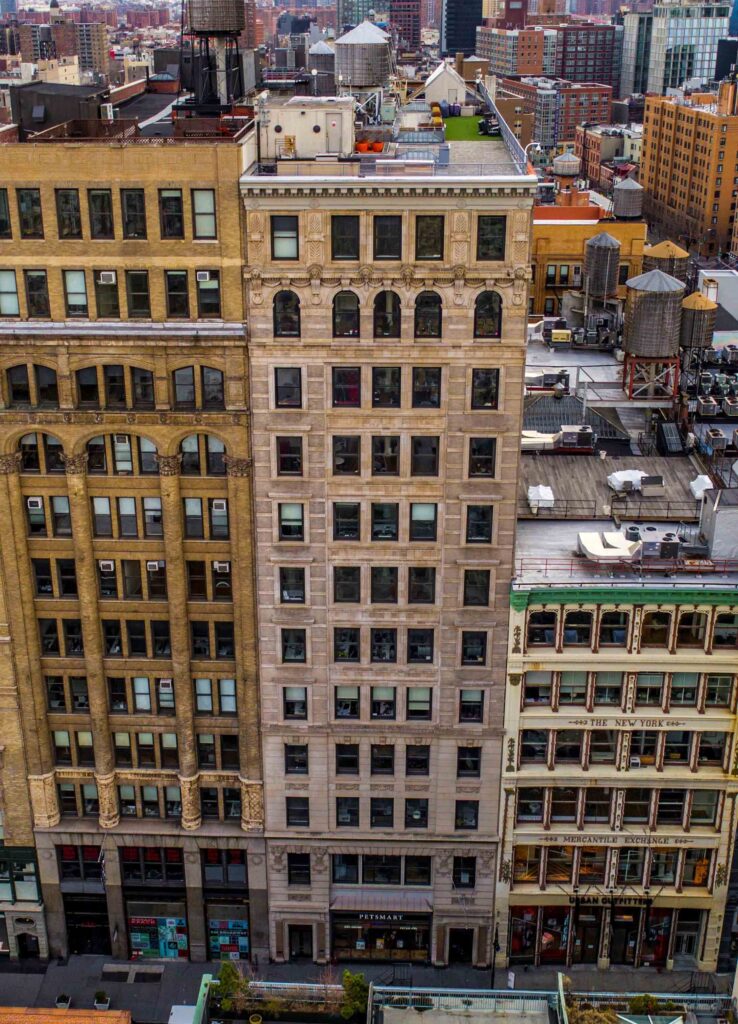 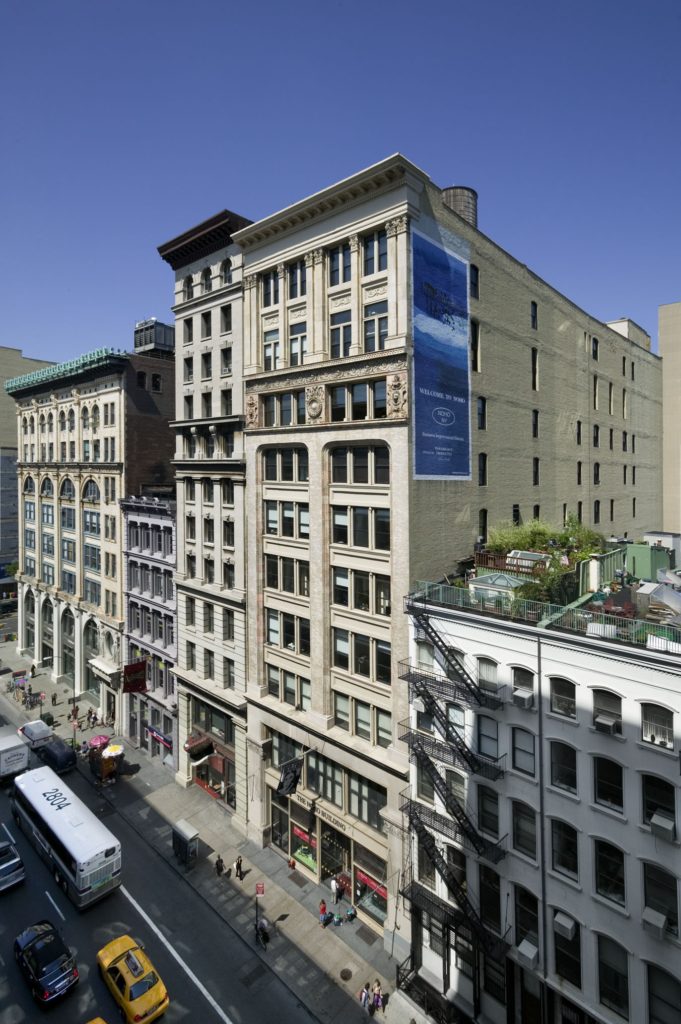